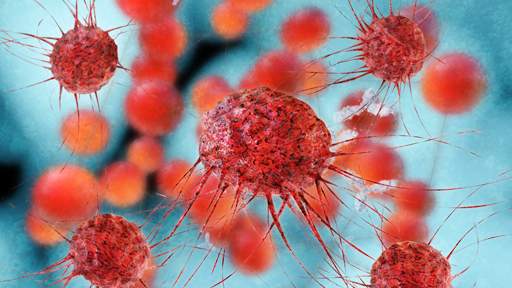 Cisplatin, carboplatin, and oxaliplatin are the most widely used of platinum-based cancer chemotherapy drugs in the Western world. Cisplatin's effectiveness is due to its ability to bind to the DNA, resulting in DNA-platinum (Pt) adducts, which bend the DNA. The cells must then repair the DNA damage, otherwise DNA replication is blocked resulting in cell death. Many cancers are initially sensitive to platinum-based treatment, but patients frequently relapse with tumors displaying resistance to further cisplatin therapy.