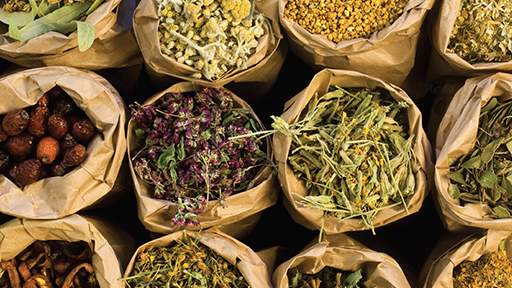 Herbal lifestyle products are widely used as alternatives to medicines around the world, with as many as 80% of people using them as a primary source of healthcare in developing countries. These treatments are commonly regarded by scientific papers, and on some occasions the media, as being inferior to orthodox treatment. This is due to the variation between herbal formulations which will not be present in so called ‘single-chemical’ drugs. The reasons for the aforementioned variation involve several factors including storage, environmental conditions, handling and unintentional or intentional contamination (adulteration).