Analysis of Phytoestrogen Isoflavones in Dietary Supplements by HPLC/UV 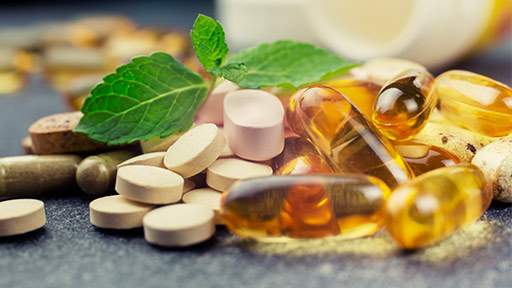 Isoflavones are water-soluble compounds found in many plant and food sources. Designated as phytoestrogens, isoflavones are structurally similar to to the female hormone estrogen, and have been shown to exhibit a number of beneficial impacts to human health, such as a reduction in the development of certain cancers, as well as an improvement in cholesterol ratios. Studies also suggest, however, that the phytoestrogenic nature of isoflavones can also lead to an exacerbation of existing thyroid disorders, owing to a disruption to the endocrine system. As such, precise quantification of isoflavone content in nutraceutical products is paramount to ensure label-claim accuracy and consumer safety.

In this application note, an efficient and reliable method for the determination of six common isoflavone compounds is presented. The method, which was developed in accordance with the USP monograph for soy isoflavones in dietary supplement capsules, utilizes a PerkinElmer LC 300 UHPLC system, with subsequent detection of compounds achieved utilizing an LC 300 PDA detector.