UHPLC Separation and Detection of Bisphenol A (BPA) in Plastics 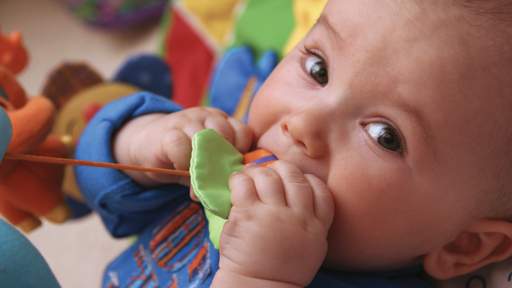 BPA or bisphenol A is well known for its effect on human health and is a concern in two common polymers - PVC and Polycarbonate. BPA is used in PVC production as a polymerization inhibitor, however residual BPA monomers may remain after polymerization is complete. The concerns over BPA began with baby bottles and spread to include other consumer products like toys and medical devices. Analysis during plastics development and production can mitigate health concerns. The PerkinElmer Flexar™ FX-10 UHPLC system provides a sensitive and robust platform for this analysis. Demonstrated in this application note is the UHPLC analysis of BPA in 3 children’s toy matrices, with a chromatographic run time of less than 10 minutes. Further, two separate extraction techniques are detailed which simulate potential BPA exposure routes children may encounter. For some applications, companies have replaced polycarbonates with new copolymers, such as co-polyester, to eliminate BPA altogether.