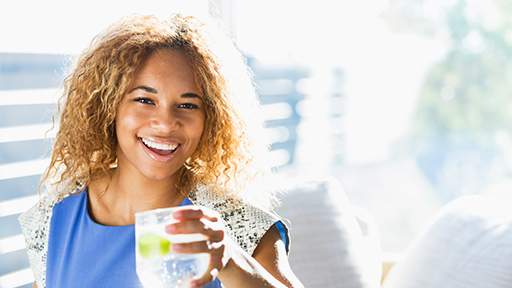 Human exposure to arsenic (As) is primarily through consumption of food and beverages. Because of arsenic’s toxicity to humans, the World Health Organization has a recommended limit of 10 µg/L As in drinking water.

Although arsenic determination in drinking water is primarily carried out by ICP-MS due to its ability to accurately measure low concentrations, these analyses can also be performed by ICP-OES via hydride generation, which usually requires two sample runs if elements other than arsenic need to be measured. However, the HydraMist sample introduction system circumvents this limitation, combining both hydride and conventional nebulization in the same spray chamber, allowing the low-level measurement of hydride-forming elements at the same time as non-hydride-forming elements. When combined with the fully simultaneous Avio® 550 Max ICP-OES, a complete elemental suite in drinking water can be measured.

This work demonstrates the ability of the Avio 550 Max ICP-OES with HydraMist sample introduction to perform simultaneous analysis of both hydride and non-hydride elements in drinking water, meeting the World Health Organization’s requirements for challenging elements, such as arsenic and mercury.