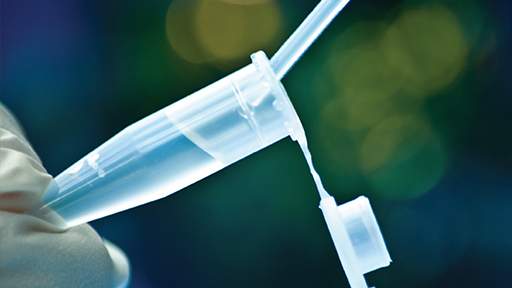 Glycerol (or glycerin) is a colorless, odorless liquid that is generally safe for human exposure and consumption. It has many uses in the food, pharmaceutical and personal care industries due to its range of versatile properties allowing it to act as a sweetener, lubricant and humectant. Unscrupulous suppliers may adulterate glycerol to increase their profits. Diethylene glycol (DEG), the most common adulterant, has a number of properties similar to glycerol and is roughly three times cheaper. However, ingestion of DEG is toxic and thousands of reported cases of DEG poisoning have resulted in illness and fatalities worldwide.

The current FDA safety limit for DEG in glycerol is 0.1 % by weight. This study shows that using mid-infrared spectroscopy can detect DEG at that level.