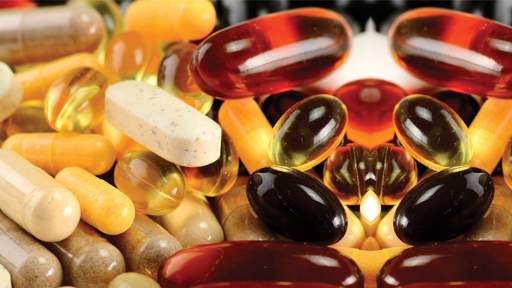 Although considered pharmacologically inert, pharmaceutical excipients have been shown to interact with active drug substances to affect the safety and efficacy of drug products. One of the areas of major concern is the potential chemical interaction between impurities in the excipient and the drug molecules, leading to the formation of reaction products. Formaldehyde present in excipients has been implicated in the degradation of several drug products where it can form adducts with primary and/or secondary amine groups. It has also been reported that formaldehyde can induce cross-linking in gelatin capsules causing an adverse effect on in-vitro dissolution rates of drugs.

This application note presents a simple and effective method for the determination of formaldehyde in pharmaceutical excipients using SHS-GC/MS. The method is fast, reliable and can be used for the quantification of low-molecular-weight aldehydes in most excipients commonly used in pharmaceutical products.