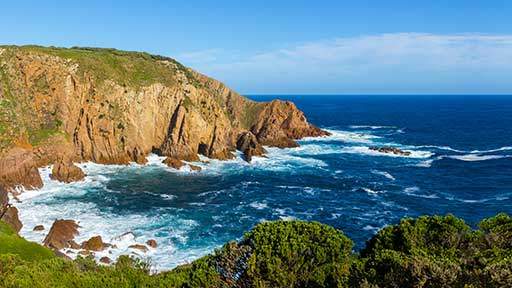 With rising global populations and the increasing industrialization of both land and sea, the contamination of coastal seawater by metals and metalloids is of increasing concern. This has an adverse effect on both the biological communities which live within these waters as well as the populations who rely on local seafood as a form of sustenance.

Due to high total dissolved solids, seawater is often considered to be one of the most difficult sample types to analyze for the presence of heavy metals and other trace elements. This work presents a method for the direct analysis of trace elements in coastal seawater using the NexION® 2000 ICP-MS, meeting the specifications set by MMWQS (Malaysian Marine Water Quality Standards and Index) and ANZECC (Australian and New Zealand Environment and Conservation Council) for all regulated elements.