Determination of Bromoethane in Drinking Water 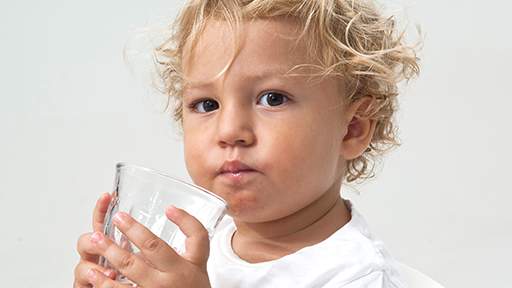 Bromoethane (EtBr) occurs both naturally and anthropogenically, and is widely used as a broad-spectrum pesticide in grain storage fumigation to prevent fungi and weed production, or control insect and rodent populations in storage facilities. Owing to potential health risks when inhaled or consumed, EtBr has been banned in many countries, in addition to being classified as a carcinogen and reproductive toxin by the State of California. Although many studies have focused on EtBr in ambient air, this work describes a method for the analysis of EtBr in drinking water, utilizing a headspace sampling technique, followed by analysis by GC/MS utilizing a Clarus SQ 8 system.