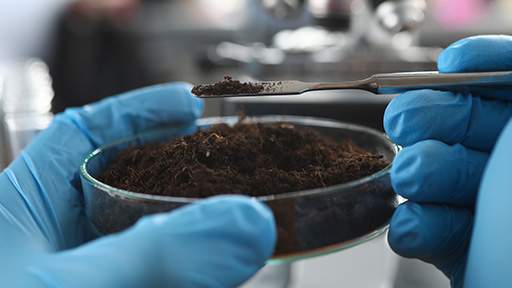 Pyrethroids are a type of synthetic insecticides that work by attacking arthropod insects’ nervous system, with a knockdown and cidal effect that is up to 100 times higher than that of older generation insecticides, such as organochlorine (OC), organophosphorous (OP) and carbamate pesticides. Pyrethroid pesticides are used widely in agriculture, public health and grain storage, and have become one of the most widely used pesticides. Recent studies indicate that pyrethroid pesticides can bioaccumulate in some species, and that prolonged exposure may result in chronic disease, even with relatively low-dose exposure. As such, a number of countries have developed regulatory guidelines associated with safe levels of pyrethroid pesticide residues in the environment.