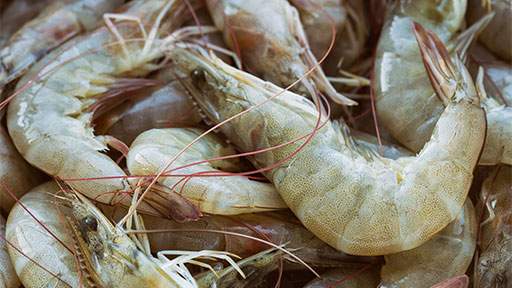 Nitrofurans and phenicols are a class of broad-spectrum antibiotics that are widely used to kill or slow down the growth of bacteria in the aquaculture industry. The use of nitrofurans and their metabolites has been banned by several countries and organizations within the European Union, United States and China, due to their harmful side effects to human health. Nitrofurans have been defined as Class A prohibited drugs in many countries, and a Minimum Required Performance Limit (MRPL) of 1.0 µg/kg has been set for food, animal and aquaculture products.

ELISA assays are widely used for the detection of nitrofuran metabolites and chloramphenicol for regulatory conformance owing to the high sensitivity, selectivity and ease of use of the method. In the following study, we demonstrate the accuracy and precision (CCß validation study) of the simultaneous 5-in-1 sample extraction method by manual ELISA and DS2 automation methods. Sensitivity of the assay kits (LOD) was also demonstrated using manual and DS2 method. Finally, sample variability testing was performed to characterize the effects of matrix from various shrimp sources.