The AlphaLISA® human PD-1/PD-L2 binding kit is designed for the detection of binding activity between human PD-1 and PD-L2, using a fast and simple homogeneous AlphaLISA assay (no wash steps). This assay can be used to screen for small molecules that inhibit binding, as a competitive ligand binding (CLB) assay to screen therapeutic blocking antibodies, and for potency assays.

This kit is designed for the detection of binding activity between PD-1 and PD-2 using a homogeneous AlphaLISA assay (no wash steps). This assay can facilitate the design and development of therapetics by using competitive binding.

AlphaLISA technology allows the detection of molecules of interest in buffer, cell culture media, serum and plasma in a highly sensitive, quantitative, reproducible and user-friendly mode. In an AlphaLISA assay, a biotinylated PD-1 binds to the Streptavidin-coated Alpha Donor beads, while His tagged PD-L2 is captured by Anti-His AlphaLISA Acceptor beads. When PD-L2 binding to PD-1 happens, Donor beads and Acceptor beads come into close proximity. The excitation of the Donor beads provokes the release of singlet oxygen molecules that triggers a cascade of energy transfer in the Acceptor beads, resulting in a sharp peak of light emission at 615 nm.

Programmed Cell Death 1 Ligand 2 (PD-L2), also known as cluster of differentiation 273 (CD273) or B7-DC, is one of 2 ligands that binds to programmed death 1 (PD-1), the other being programmed cell death ligand 1 (PD-L1). These two ligands are members of the B7 superfamily that provide signals for regulating T-cell activation and tolerance. PD-L2 is expressed on a subset of dendritic cells, memory B cells, and monocytes in tissues, where its highest expression has been proven to be on the liver, heart, placenta, spleen, pancreas, and lymph node. The binding of PD-L2 and PD-1 promotes IFN-gamma production and CD40 ligand up-regulation while inhibiting IL-4 production.

Chimeric antigen receptor (CAR) T-cell therapy has transformed the field of immuno-oncology providing a novel approach to treating certain blood cancers. As innovation progresses with the design of next-generation chimeric receptors and a better understanding of the tumor microenvironment, CAR-T ... 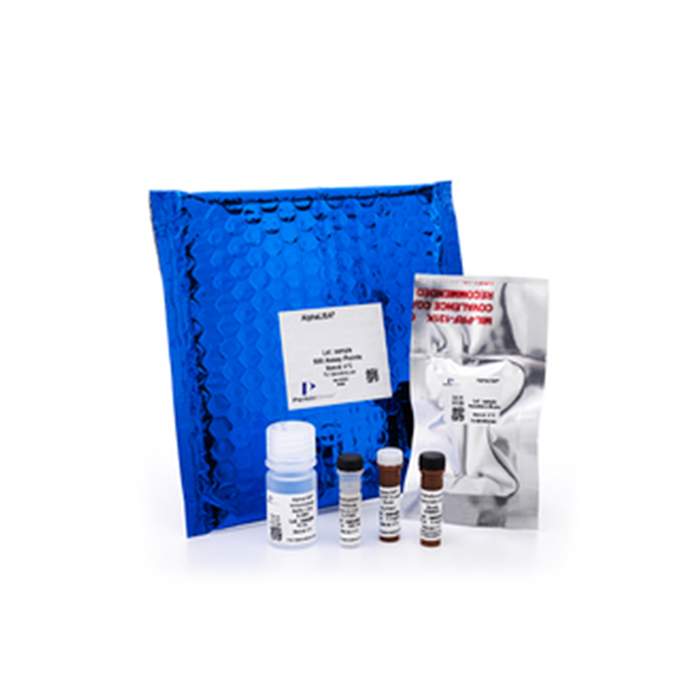 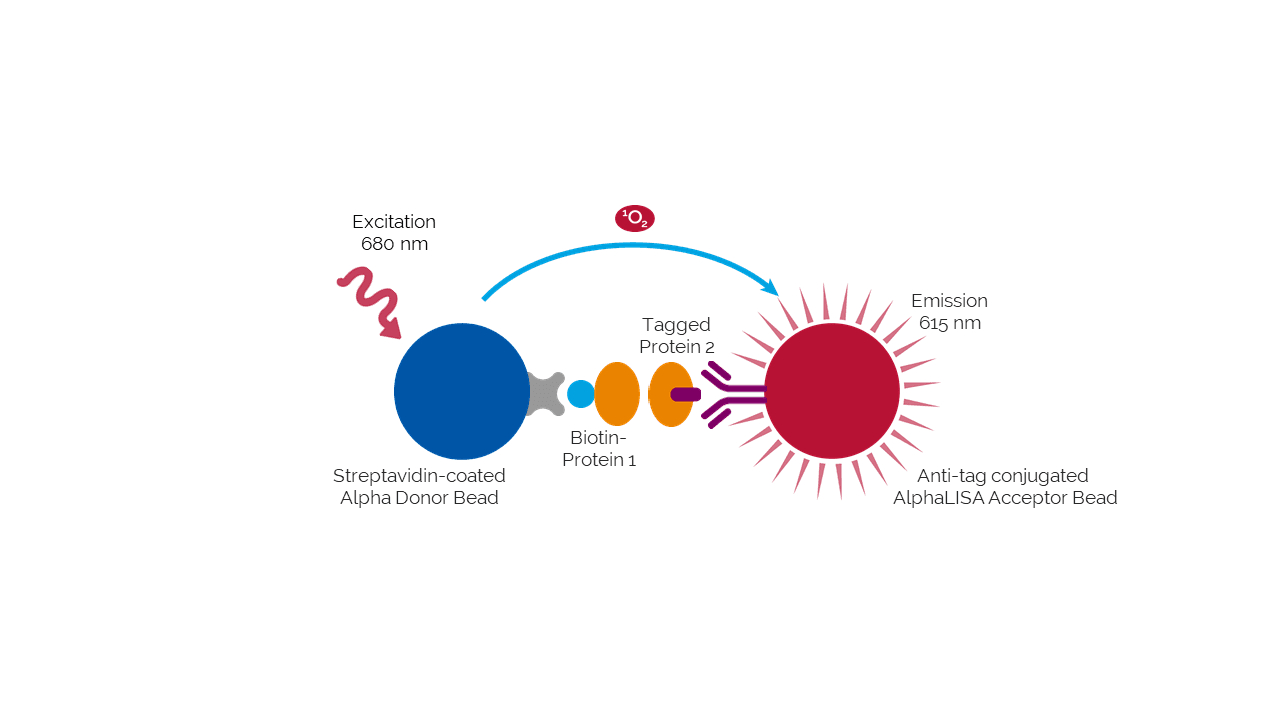 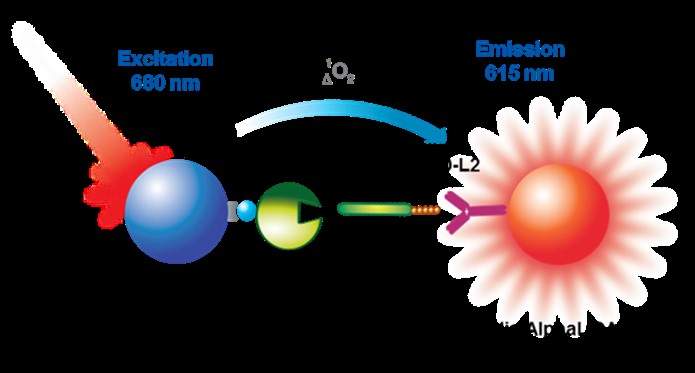 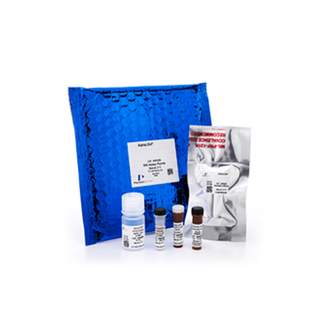 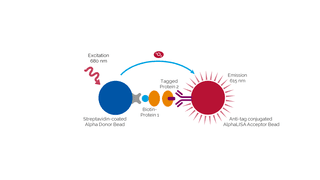 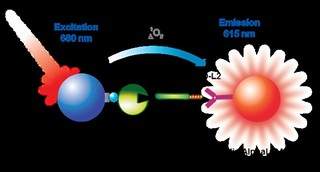 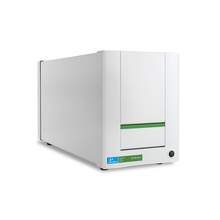