Measure binding of small molecule drug candidates to target protein in a cellular environment with Alpha SureFire® CETSA® target engagement assays. For use in combination with Pelago Bioscience's CETSA® (Cellular Thermal Shift Assay) technology, this kit provides a convenient no-wash assay for detection and quantitation of small molecule binding to STING, and can be used in hit identification, hit confirmation, and lead optimization studies for increased confidence and better prediction early in the drug discovery process. Please note that a valid CETSA® subscription from Pelago Biosciences is required for use.

Working independently or together, with our solutions you can achieve consistent and accurate results. By accelerating the identification and characterization of effective and safe drug candidates, the PerkinElmer portfolio enables you to optimize efficiency in your lab and deliver more actionable, real-world results.

Download the brochure to learn more about how we can partner with you so that you can discover smarter, more effective, data-driven breakthroughs in the critical screening stages of drug discovery and development. 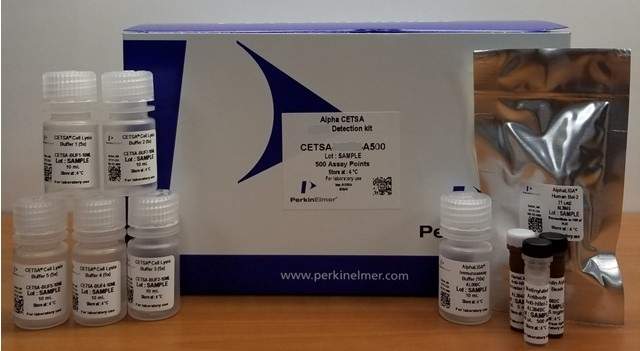 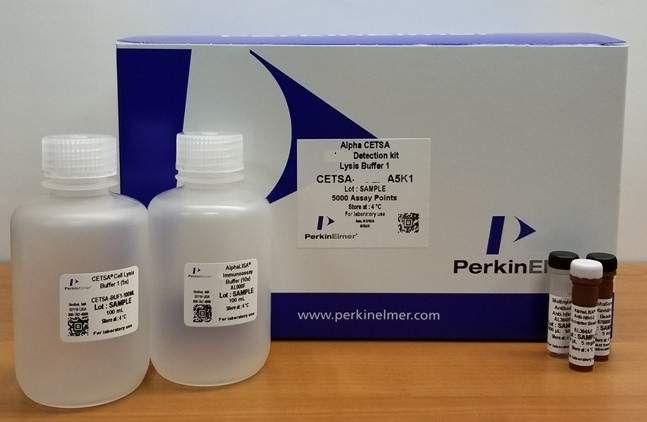 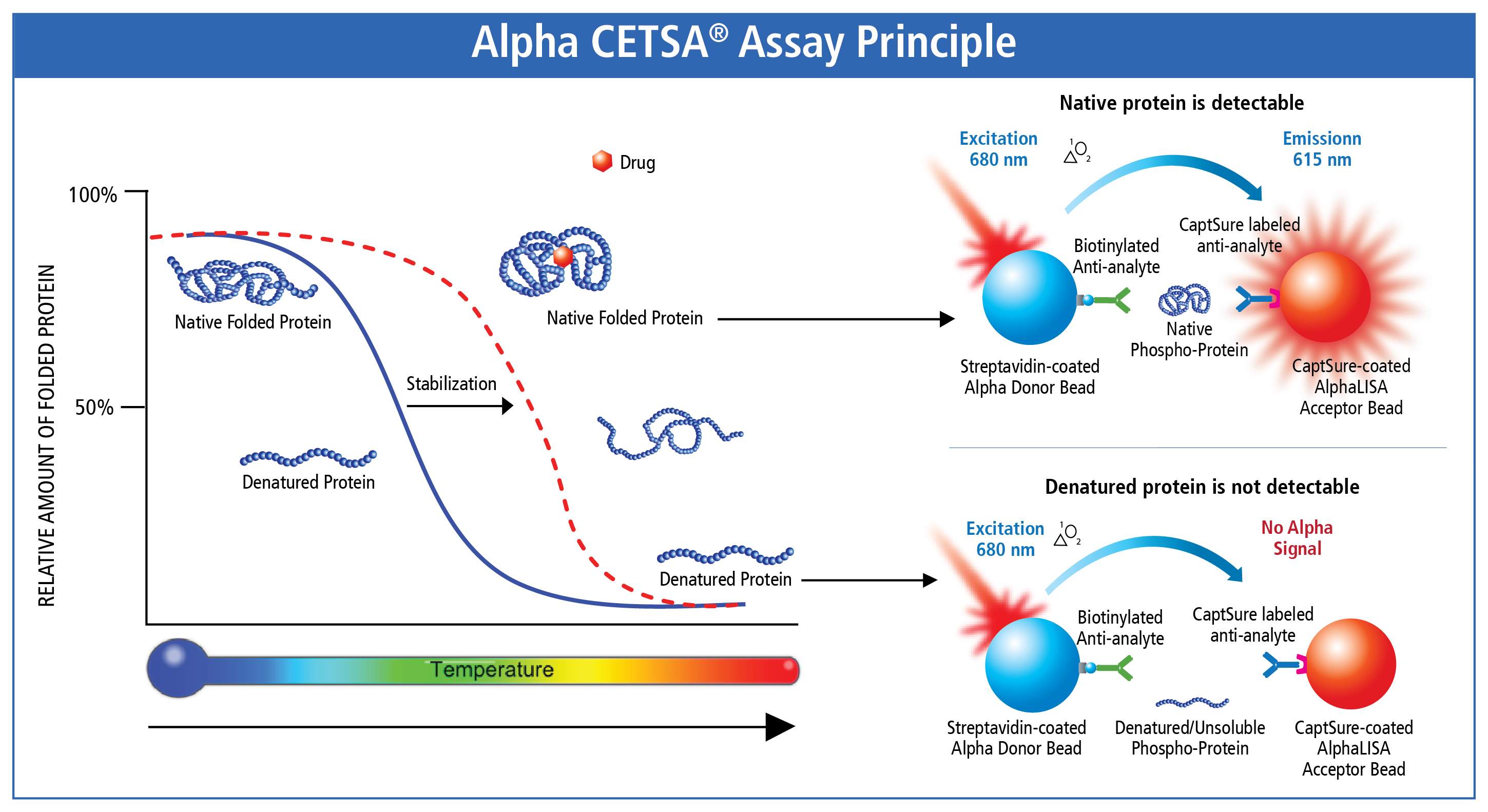 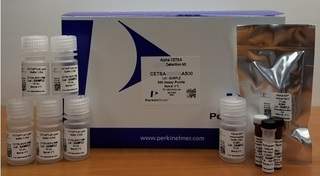 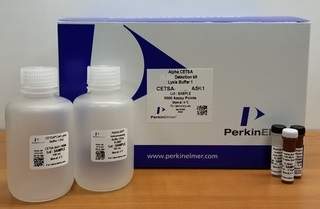 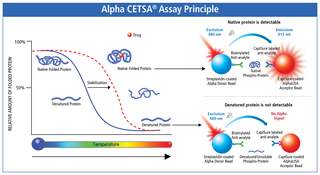 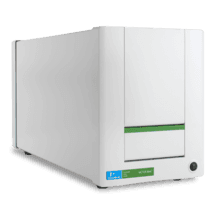