Alpha Donor beads conjugated to anti-DNP antibody. These beads can be used to capture DNP-labeled proteins, peptides, and small molecules.

Alpha Donor beads coated with anti-DNP antibody. These beads can be used to capture DNP-labeled proteins and other DNP-labeled biomolecules, and can be used in conjunction with AlphaScreen, AlphaLISA, or AlphaPlex Acceptor beads to create no-wash assays for:

In a typical Alpha assay, 1 mg of Donor beads is sufficient to run 1,000-2,000 wells using a 25 µL reaction volume. Bead concentration can be adjusted for optimal performance.

Anti-inflammatory monoclonal antibody drugs that specifically target TNFα, such as Humira®, have been highly successful in the market. As patents expire on these top-selling drugs, effort has been placed on developing biosimilars. Biosimilars differ from small molecule generi ...

Binding events between biomolecules are important components of biological processes and a number of these biomolecular interactions have been targeted for the development of novel therapeutic drugs. p53 is a transcription factor and tumor suppressor protein that is activated in response to cellu ... 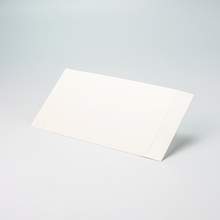 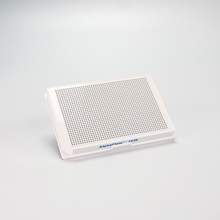