Deconstructing and Leveraging 3D Structures of RNAs for Novel Therapeutics 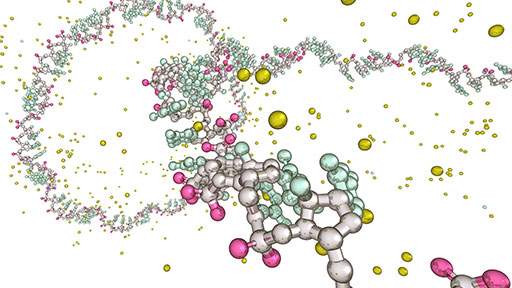 For many years it was thought that there were just three types of RNA: mRNA, transfer RNA (tRNA), and ribosomal RNA (rRNA). However, in recent years, researchers have begun to realize that there are many other types which play key roles in cellular processes. Interestingly, deficiencies in mRNA or ncRNA have been linked to certain neurodegenerative and neurodevelopmental disorders.

Dr. Jeffrey Kieft, from the University of Colorado School of Medicine, is developing a way to engineer viral RNA and subsequently reduce the rate at which mRNA is destroyed by enzymes in cells. He sees this application as a potentially powerful research tool for neuroscientists, and perhaps even the foundation for therapies of the future.