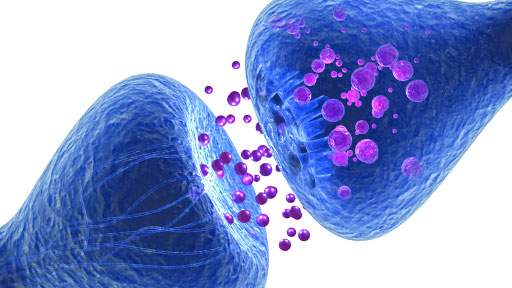 The synaptic vesicle cycle is a highly regulated and reproducibly repeated process that occurs in neurons of the human brain. Numerous proteins are involved in regulating and maintaining the pathways that directly translate to synaptic function, including the family of synaptotagmin (SYT) proteins. Various SYT isoforms function as calcium sensors involved in membrane trafficking and fusion events. These events have been implicated in roles such as neuronal plasticity, synapse remodeling, and glial activation in neurodegenerative disorders.

We spoke to Dr. Jason Vevea, from the laboratory of HHMI Investigator Dr. Edwin Chapman at the University of Wisconsin-Madison, who recently published work describing the role of synaptotagmin 7 (SYT7) in the synaptic vesicle cycle