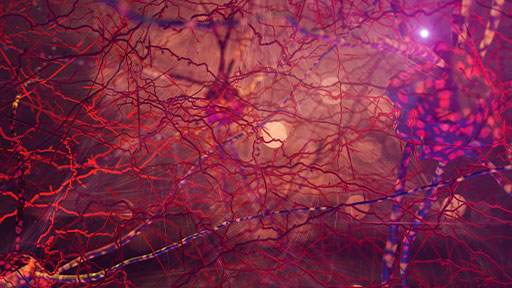 Parkinson’s disease (PD) is a neurodegenerative disorder with progressive worsening of primarily motor symptoms caused by the loss of dopaminergic neurons, which play a regulatory role in several basic brain functions, including innervating motor nerves, affecting behaviors, and sustaining working memory. The mechanism of the loss of these dopamine neurons and subsequently the loss of these neurotransmitters in the brain ecosystem is under vigorous investigation in the context of PD and has been associated with oxidative stress, neuroinflammation, and unnatural a-synuclein protein aggregation. Age, genetics, and environmental exposures – including that of infectious agents like viruses – are all risk-factors that have been implicated in neurodegenerative diseases like AD, PD or parkinsonism as well.