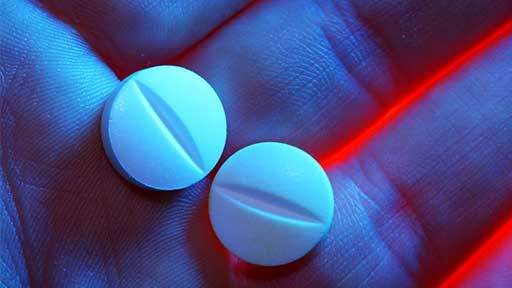 Fluoxetine hydrochloride is an antidepressant belonging to a class of drugs known as selective serotonin reuptake inhibitors. It was notably marketed as Prozac. Fluoxetine is also effective at treating obsessive compulsive disorder and bulimia. It blocks the serotonin reuptake transporter in the presynaptic terminal which results in increased levels of serotonin in certain areas of the brain. Fluoxetine is favorable in comparison with older antidepressants as it is a selective inhibitor for serotonin, has weak affinity for noradrenaline receptors and no affinity for dopamine receptors, giving it a far more desirable adverse effect profile. This application brief describes the use of a Quasar™ C8 column for the analysis of fluoxetine hydrochloride in accordance with the official Fluoxetine Hydrochloride USP monograph.