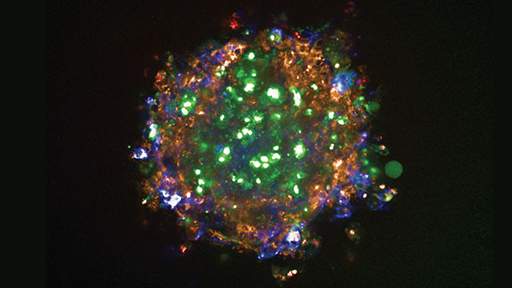 Liver toxicity remains one of the main reasons for drug failure in clinical trials. Improving preclinical toxicity testing is a major prerequisite for improving the drug de-risking process. Early compound de-risking decisions require in vitro data with the highest possible biological relevance. Three dimensional (3D) microtissues, or spheroids, are one of the most well characterized models for 3D culture and cell-based drug screening due to their reproducibility and similarity to the in vivo situation.