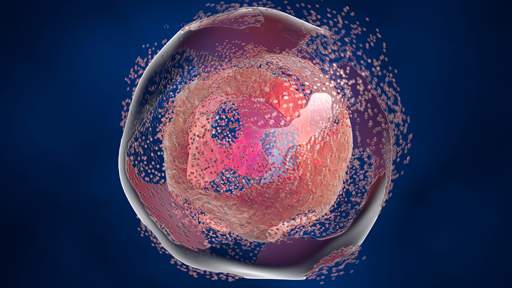 The DELFIA® EuTDA Cytotoxicity Reagent Kit has been developed to label a specific cell population and monitor cytotoxic events by cell-mediated or antibody-dependent cellular cytotoxicity (ADCC). The method is based on the loading of BATDA into specifically labeled cell lines whose cell death follows the release of TDA into the cell supernatant. A europium solution is added, and the TDA then forms a highly fluorescent lanthanide chelate (EuTDA). Therefore, the cytotoxic effect on the target cells is proportional to the amount of time-resolved fluorescent signal generated by the final EuTDA product.

In this application note, we see that the spontaneous release phenomenon leads to TDA release into the medium prior to cell death. We tested two efflux inhibitors on four cell lines (Daudi cells, CHO-K1 cells, Jurkat cells, NIH3T3 cells) to: