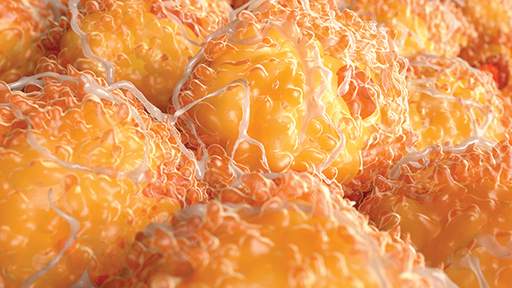 Statins are a group of medicines that can help lower the level of low-density lipoprotein (LDL) cholesterol in the blood and help prevent cardiovascular disease. LDL cholesterol is often referred to as "bad cholesterol", and statins reduce its production in the liver by competitively inhibiting HMG CoA reductase, an enzyme involved in cholesterol synthesis. The origin of simvastatin can be found as far back as the 1950’s, when scientists at Merck were researching the biosynthesis of cholesterol. But it was the isolation of HMG CoA reductase by Japanese biochemist Akira Endo whose research into the relationship between fungi and cholesterol biosynthesis was the springboard for the development of the synthetic statin Simvastatin, marketed under the trade name of Zocor. This application brief describes the robust HPLC analysis of the polar compound Simvastatin using a gradient which reaches 100% aqueous conditions.