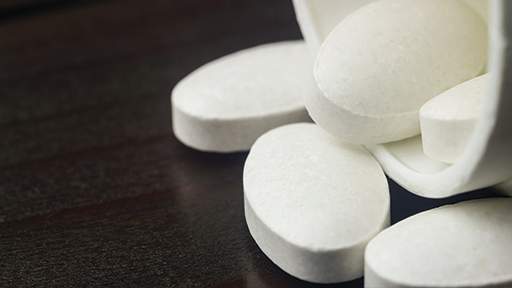 The origin of statins dates back to the mid 1970’s when the Japanese biochemist, Akira Endo, isolated a factor from the fungus Penicillium citrinum which he identified as a competitive inhibitor of 3-hydroxy-3-methylglutarylcoenzyme A reductase (HMG-CoA reductase). This substance, which he named compactin or mevastatin, was the first statin to be administered to humans. Statins competitively inhibit HMG-CoA reductase, an enzyme involved in cholesterol synthesis, especially in the liver. Used to prevent cardiovascular disease and to lower cholesterol levels, atorvastatin is one of a number of synthetic statins routinely produced. It is now the most commonly prescribed statin medication. This application brief describes the robust HPLC analysis of the polar compound atorvastatin using a gradient which reaches 100% aqueous mobile phase conditions.