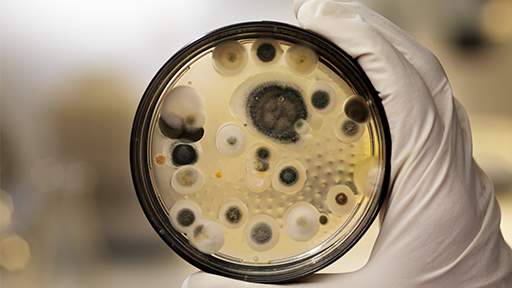 The aerobic mold which yielded cephalosporin C was found in the sea near a sewage outfall nearby Cagliari harbour, Sardinia, by the Italian pharmacologist Giuseppe Brotzu in July 1945. Since their discovery and subsequent commercialization in 1964, the cephalosporins today are broad-spectrum ß-lactam antibiotics used for the treatment of a number of bacterial conditions including septicaemia, pneumonia and meningitis. The pharmacology of cephalosporins is similar to that of the penicillin class of compounds. This application brief describes use of a Quasar biphenyl column in the analysis of several cephalosporins, a mixture of first and second generation ß-lactam antibiotics.