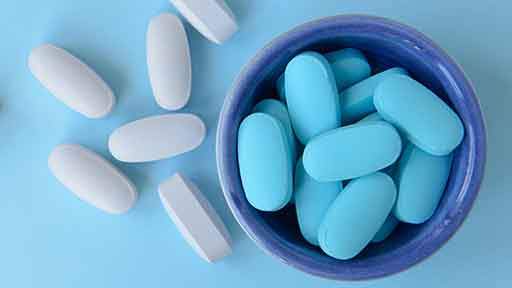 Paracetamol, also known as acetaminophen, is an analgesic/antipyretic drug, that reduces fever and pain and is ubiquitous in treating these symptoms. Providing relief for these common symptoms combined with the fact that paracetamol is very well tolerated (in comparison with other analgesics such as aspirin) go towards explaining why it is so widely used. Paracetamol has generic status with many manufacturers making it a commercially important compound. Despite being so widely used the mechanism of action of paracetamol is not fully known. It has been shown to interact with same enzymes as non-steroidal anti-inflammatory drugs, but exclusively in the central nervous system as oppose to the periphery. This application brief describes the use of a Quasar C8 for the analysis of paracetamol adapted from the official USP monograph.