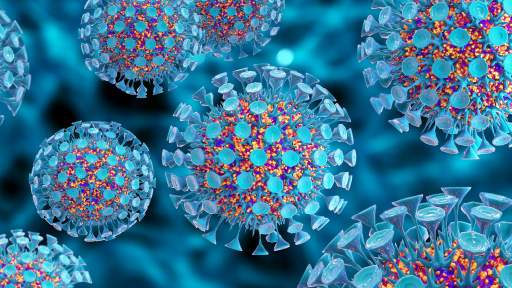 Sulfa drugs are accredited as the first set of compounds to exhibit antibiotic properties used to prevent bacterial infections in humans. The first sulfonamide, trade named Prontosil, was developed by Bayer in 1932. The subsequent years saw rapid development of antibacterial drugs and by the 1940’s sulfanilamide was widely used. Though the medicine was relatively safe, allergic reactions such as skin rashes, fever and nausea were common place. With the introduction of less-toxic derivatives and especially with the mass production of penicillin, its use declined. These short acting synthetic sulfa drugs are effective against a wide range of pathogenic microorganisms and are now commonly used in veterinary medicine. Sulfathiazole administered to cattle in combination with penicillin and chlortectracyline has been shown to yield higher rates of weight gain and improved feed efficiency. This application brief illustrates the efficient separation of three sulfa drugs using the Quasar C18 HPLC column.