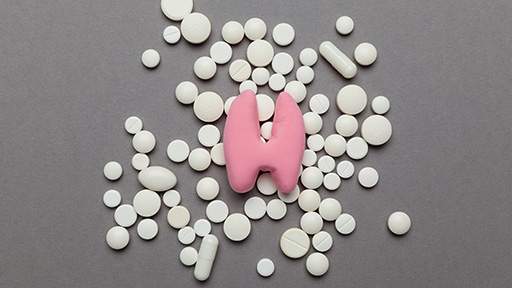 Levothyroxine sodium is the sodium salt of levothyroxine, a synthetic form of thyroxine (a major endogenous hormone). It is primarily used in the treatment of hypothyroidism (commonly known as an underactive thyroid), where the thyroid gland produces insufficient quantities of hormones T3 and T4. Thyroid hormones are vital within the body as they increase the metabolic rate of several cells and maintain brain function and body temperature. Lack of these vital hormones can lead to varied symptoms including depression, loss of memory and weight gain. Levothyroxine sodium is one of the most common drugs in the world, and in 2017 was the second most prescribed drug in the USA. This application brief describes the use of a Quasar cyano column for the analysis of levothyroxine sodium in accordance with the official Levothyroxine Sodium USP monograph.