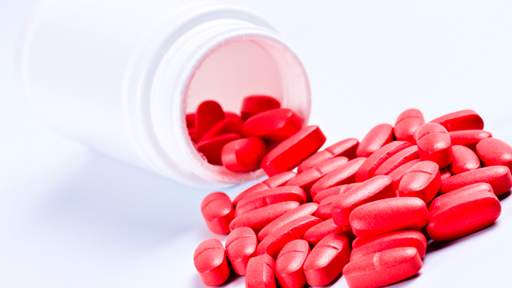 Azithromycin, discovered in 1980, is a semi-synthetic macrolide antibiotic related to erythromycin. The drug is widely used to treat chest infections such as pneumonia, infections of the nose and throat such as sinus infection (sinusitis), skin infections, Lyme disease, and some sexually transmitted infections. The mode of action of azithromycin is like other macrolide antibiotics, it inhibits bacterial protein synthesis by binding to and interfering with the assembly of the 50S large ribosomal subunit of the bacteria, thereby inhibiting translation of mRNA. This application brief describes the use of an Epic C18 column for the simple analysis of azithromycin.