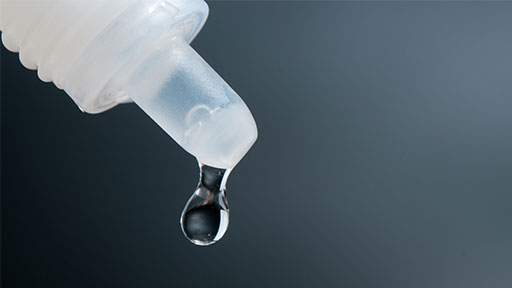 Olopatadine hydrochloride is an antihistamine used to treat itching and redness in the eyes due to allergies. It is commonly available over the counter in several forms such as eye drops and as a nasal spray. Olopatadine was used in 1996 and 2002 to treat allergic conjunctivitis. In 2017, it was the 290th most prescribed medication in the United States, with more than one million prescriptions.

This application brief describes the use of a PerkinElmer Quasar™ C8 (150 x 4.6 mm, 5 µm) column in accordance with the official olopatadine hydrochloride USP monograph.