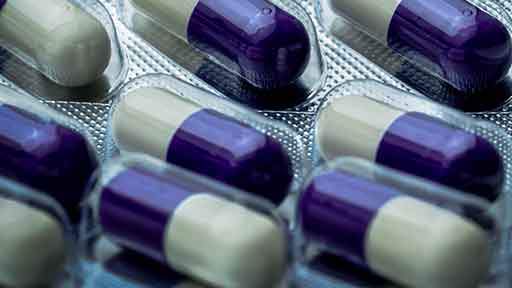 Fluconazole is an azole anti-fungal medication used primarily in the treatment of a wide range of fungal infections. Examples include thrush, urinary tract infections and the prevention of fungal infections in immunocompromised patients undergoing chemotherapy. The mechanism of action can be described as fungistatic, the growth and replication of fungi is inhibited by fluconazole rather than directly attacked. This process is achieved by inhibiting enzymes which are important in the production of fungal membranes, allowing the immune system ample opportunity to target and degrade the pathogen. Fluconazole has generic status and is thus globally produced and prescribed. It is on the World Health Organization’s (WHO) list of essential medicines, which serves as a model of the safest and most effective medications needed by a health system. This application brief describes the use of a Quasar C18, on both porous silica and SPP silica phases, for the analysis of fluconazole in accordance with the official USP monograph.