Chromium-51 (51Cr) release assays are commonly used for the precise and accurate quantification of cytotoxicity, particularly in the study of tumor and viral cytolysis. The assay is used to determine the number of lymphocytes produced in response to infection or drug treatment.

A brief overview of the assay principle is illustrated below. Target cells are labeled with 51Cr, the label is then released from the target cells by cytolysis. The label can be isolated by centrifuging the samples and collecting the supernatants. Supernatants from centrifugation can either be counted directly in a gamma counter, or mixed with scintillation cocktail in a microplate (or dried on a LumaPlate™) and counted in a liquid scintillation counter. 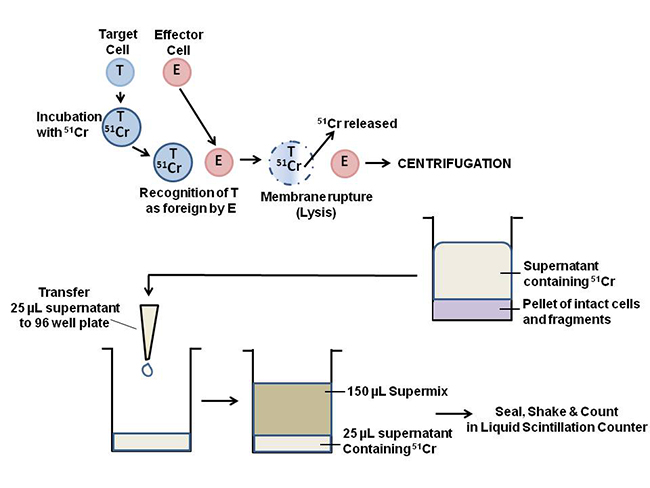 Figure 1. Principle of the chromium release assay. The procedure can be divided into 3 main steps: 51Cr labeling the target cell, release of the 51Cr label by cytolysis, and detection of the released 51Cr label. 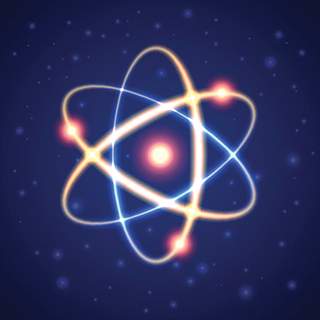 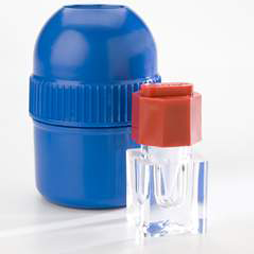 Required to run the general assay:

Required for detection of Chromium-51:

Figure 2. Protocol for chromium release assay. Either Gamma or Beta Counting can be used for Cr51 detection.

Experimental conditions such as the amount of radioactivity used to label target cells, the length of the target cell labeling incubation, E:T ratios, and E:T incubation times will vary based on cell types used and should be optimized for your particular assay.

Obtained from following the above Sample Protocol 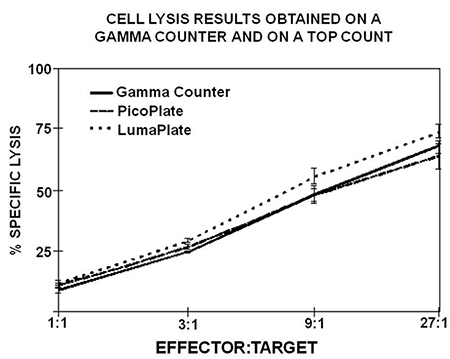 Figure 3. Comparison of the percent specific lysis between supernatants counted in tubes on a gamma counter and counted on a TopCount® in LumaPlates™ or PicoPlates™. Killing measured via gamma counting had a range of 9.5% to 68.2%, while TopCount® produced similar ranges using PicoPlates™, 11.7% to 63.9%, and LumaPlates™, 12.3% to 73.5%.

Other PerkinElmer assays for cytotoxicity