HCS assays are at the heart of phenotypic drug discovery – a strategy which implies little foreknowledge of the mode-of-action of potential drug candidates and relies on physiologically relevant and predictive model systems of the disease in question. Where and how the drug might work is initially secondary to its positive phenotypic effect on the system in which it is being tested.

What is Phenotypic Screening?

Phenotypic screening can be defined as a technique for testing a large number of compounds in a target-agnostic assay which monitors for phenotypic changes, such as the size and shape of cells. Phenotypic screening is used as both an alternative to target-based screening and as a complementary approach, especially early on in the drug discovery process.1,2

Cellular or systems-based assays look at phenotypic changes of relevant disease models. They may have just one or a few primary readouts – nuclear to cytoplasmic intensity ratio of a labeled receptor, for example – yet a host of other information such as distribution patterns of the receptor, how spread out the cells are, and other aspects of cellular morphology, can be simultaneously collected and quantified. Those multi-parametric data – generated by multiplexed staining and increasingly sophisticated image analysis software describing cell morphology and intensity distribution in great detail – can be incorporated into a nuanced assessment of, for example, the overall effect of a compound on a system. Phenotypic assays are also a useful approach where a target based assay cannot be done, such as when the target is unknown or cannot be isolated for an in vitro assay, and can be used to look not only at the target of interest but also how the whole pathway or system biology is affected by the target of interest.

Confocal high end imaging systems are ideal tools for today’s complex cellular models and phenotypic assays. They enable fast and gentle live cell imaging, and by acquiring up to four channels simultaneously, provide sufficient throughput for effective screening campaigns. The combination of spinning disk confocality and water immersion lenses is also a prerequisite for quality data from 3D culture models. The Opera Phenix™ High Content Screening System, in particular, provides the benefit of simultaneous acquisition of up to four channels, without paying the penalty of reduced sensitivity due to spectral crosstalk. This generates the ideal input of high quality image data necessary for powerful image analysis. Another variable to consider is your choice of microplates and coating. They need to be suited to your cell sample and application to give high quality images. For example, PhenoPlates (Formerly CellCarrier Ultra) plates combine optimal imaging properties with high biological compatibility.

The additional detail gained by using HCS allows discrimination of more subtle phenotypes from the ten or 100 or more parameters queried, but the amount of data generated can lead to enormous challenges. Storing and processing such quantities of data requires serious consideration about data flow, network bandwidth, storage and archiving policies, as well as sufficient computing muscle. More importantly, tight integration and automation are required throughout the entire data handling process, including image acquisition, storage, backup, archive, image analysis, QC, hit stratification, secondary analysis, and reporting to ensure data integrity, traceability, and efficiency. The integration of Columbus™ Image Data Storage and Analysis System and High Content Profiler™ (powered by TIBCO Spotfire®) for multivariate data analysis and reporting provide such a framework and tools to address these data handling challenges. 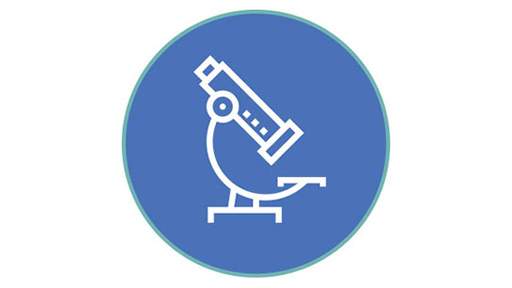 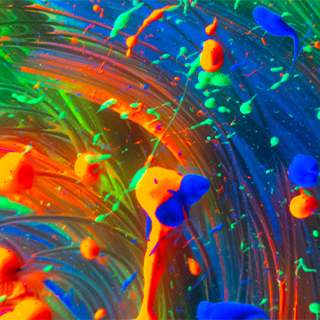 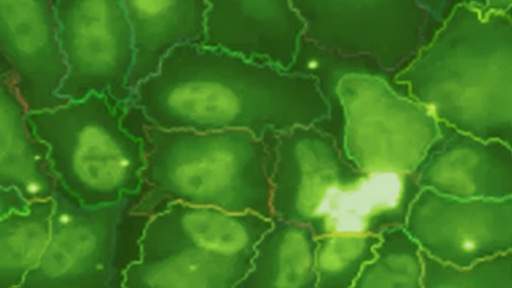 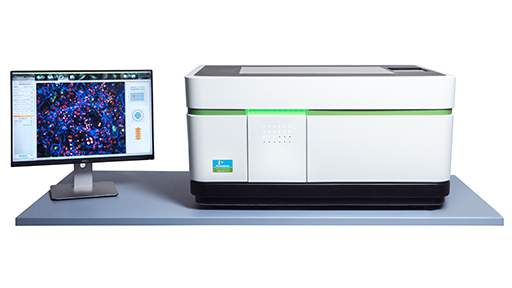 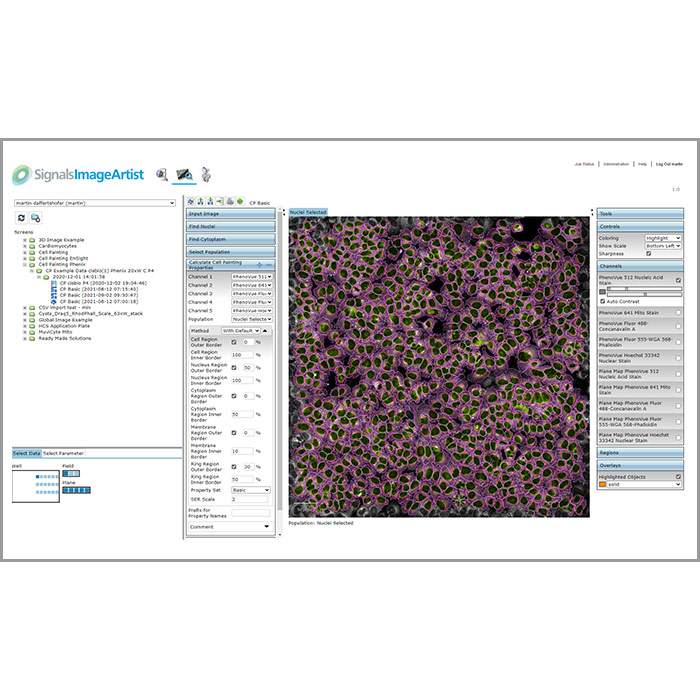