The World Health Organization (WHO) defines Mycotoxins as “toxic compounds that are naturally produced by certain types of molds (fungi). Molds that can produce mycotoxins grow on numerous foodstuffs such as cereals, dried fruits, nuts and spices. Mold growth can occur either before harvest or after harvest, during storage, on/in the food itself often under warm, damp and humid conditions. Most mycotoxins are chemically stable and survive food processing.”

Due to their toxicity, the Codex Alimentarius Commission has established the maximum level of mycotoxins in food at very low concentrations. For example, the level for aflatoxins in grains and milk are in the range of 0.5-15 ppb. A highly sensitive system for the accurate analysis of mycotoxins are of paramount importance. PerkinElmer offers a full range of solutions able to cover all the needs from screening through lateral flow and ELISA kits, to confirmatory LC analysis of selected mycotoxins and accurate LC-MS/MS analysis of a wide range of mycotoxins in various food matrices. Mycotoxins in Grain and Cereals

It has been estimated that 25% of all crops show some signs of mycotoxin contamination. As a consequence, many countries have established regulatory guidelines for maximum mycotoxin limits. Due to their high level of toxicity some of them are particularly demanding. For example, in some countries mycotoxin B1 has a maximum level of 2 μg/kg and Ochratoxin of 3 μg/kg. QSight LC-MS/MS can detect mycotoxins in grain at level below the established regulatory limits without the need of pre- or post-column derivatization. Beside LC-MS, PerkinElmer offers a complete portfolio for the detection of mycotoxins in grain from screening to confirmatory analysis. Mycotoxins in Milk and Dairy Products

Aflatoxin B1 is considered to be the most genotoxic of the mycotoxins, and, when ingested by cows, is converted to aflatoxin M1. One the strictest regulatory levels for any aflatoxin has been set forth by the European Union (EU), having established a stringent control limit of 0.05 ppb for M1 in milk. Max Signal Aflatoxin ELISA kit allows you for fast screening of aflatoxin M1 in Milk. For the effective chromatographic separation of aflatoxins B1, B2, G1, G2 and M1 and for achieving the 0.05-ppb limit for M1 without the need of derivatization, QSight, the UHPLC-MS/MS system by PerkinElmer, is the solution of choice. 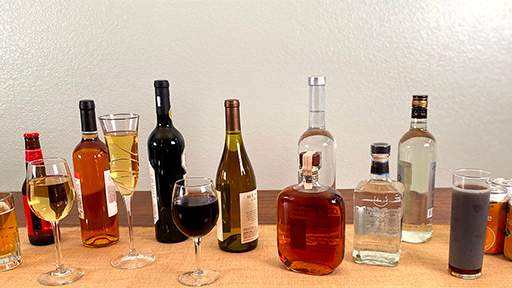 Mycotoxins in Wine and Beverages

Grapes can be subjected to the infection of fungi. Among these, Aspergillus carbonarius is responsible for the production of ochratoxin A (OTA), a mycotoxin of big concern in wine, as it does not degrade during the different stages of wine production. The maximum amount of OTA allowed, according to the European Union, is of 2 ppb. PerkinElmer offers a wide spectrum of technologies covering ELISA, Lateral Flow, LC, LC-MS/MS to help you in the detection and quantification of mycotoxins in wine and other beverages. Dry pet food is produced with grains and cereal by-products rejected for human consumption. The contamination of these by-products, with toxigenic fungal metabolites called mycotoxins, pose a serious health threat to pets. Several aflatoxin outbreaks in commercial pet foods have been reported in the past few years. Even if affecting only a small percentage of commercial pet foods, problems with pet food safety impact the entire pet food industry due to recalls and loss of consumer loyalty. The U.S. Food and Drug Administration (FDA) control limit for raw mycotoxins in grains is 20 ppb, while in the European Union standards are stricter, set at 10 ppb. Trace amounts of aflatoxin in some commercial pet foods are typically around 1-2 ppb. With its portfolio, we can provide all the solutions that allow to screen, detect and quantify mycotoxins in pet food at levels well below those established by current regulations. 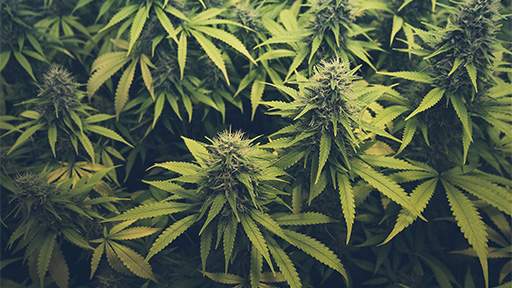 In addition to pesticides, the growing conditions for cannabis are also conducive to the growth of molds and fungi which can produce carcinogenic mycotoxins including ochratoxin A and aflatoxins. As a result, testing for the levels of pesticide and mycotoxins in cannabis is important to ensure consumer safety and quality control as these molecules can be highly toxic to all animal organisms and have harmful effects even at very low doses. Contamination can occur in the field, but also during the subsequent phases of transportation, storage, or processing, or when environmental conditions of temperature and humidity are precise enough to develop fungal spores naturally present in the environment. 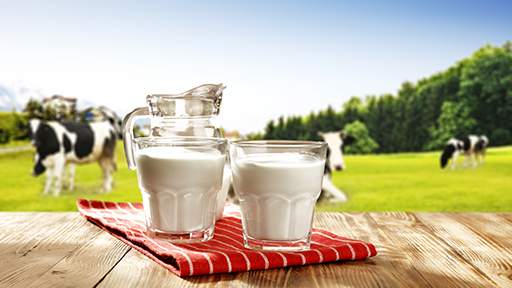 ELISA assays are widely used for the detection of aflatoxins M1 in milk for regulatory conformance owing to the high sensitivity, selectivity, and ease of use of the method. In the following study we demonstrate the accuracy and precision of the MaxSignal® Aflatoxin M1 ELISA kit at the EU MRL of 0.0 ... 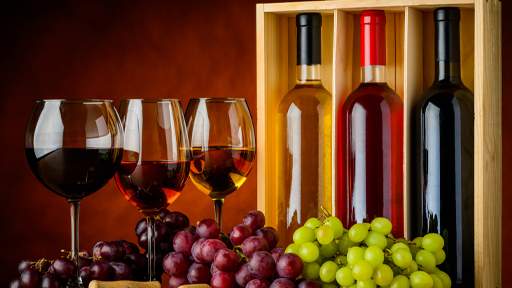 Ochratoxin A (OTA) is a secondary metabolite produced by Penicillium and Aspergillus fungi species found in soil and organic matter, and is one of the most widely reported of the nearly 400 recognized mycotoxin contaminants of agricultural products. OTA can enter the human food chain through contami ... 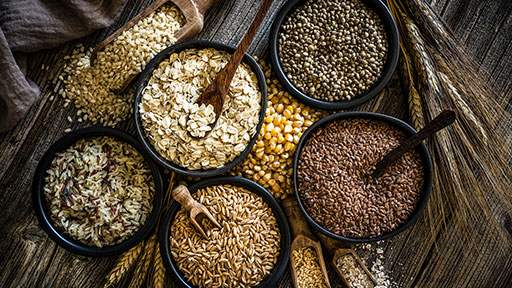 Mycotoxins are toxic secondary metabolites produced by various fungal species growing in foods and animal feeds. To minimize risk and protect consumers, mycotoxin levels in foods and/or feeds have been regulated by agencies in many countries around the world. A number of analytical methods for the d ... 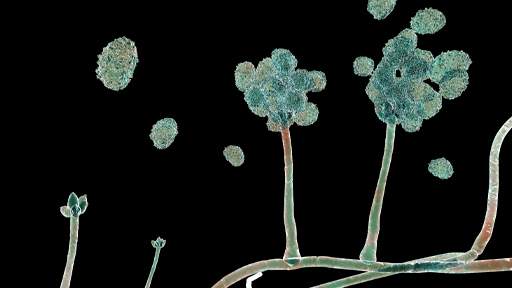 This work shows a reliable, sensitive and selective method for multi-mycotoxin determination in food samples using a PerkinElmer QSight 220 LC-MS/MS system. The method has been validated in eight different matrices and can be used in routine testing labs to meet regulatory requirements. 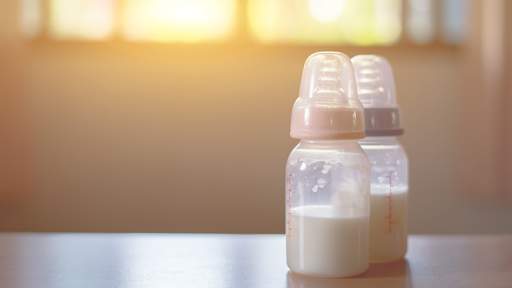 Aflatoxin B1 is often found in animal feeds such as corn, cottonseed cake, groundnut meal, and other agricultural commodities. When these contaminated feeds are ingested by milk-producing animals, such as cattle, aflatoxin B1 can be converted to aflatoxin M1 (a hydroxy derivate of aflatoxin B1) by o ... 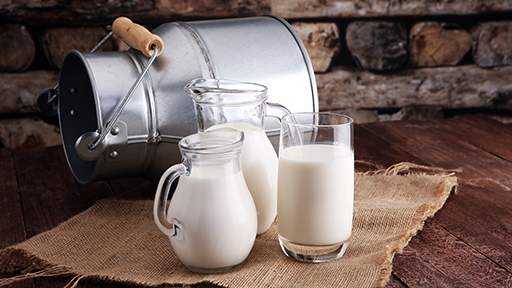 For third party food testing labs or producers who want to conduct aflatoxin M1 analysis in dairy products, our automated aflatoxin M1 ELISA assay and QSight LC/MS/MS aflatoxin M1 analyzer provide sensitive, accurate, and fit for purpose screening and confirmative analysis solutions that you can use ... 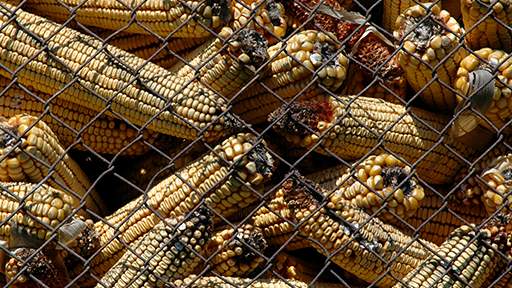 Analysis of Aflatoxins by UHPLC 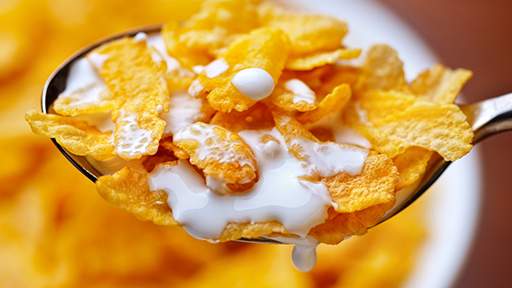 Analysis of Mycotoxins in Multi-Grain and Corn Cereals

Mycotoxins produced by fungi as toxic secondary metabolites, leave grains, maize and cereals particularly vulnerable. With this in mind, and considering that an estimated 25% of all crops show some signs of mycotoxin contamination, many countries have established regulatory guidelines for maximum my ... 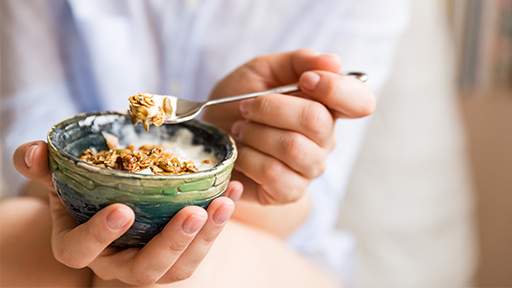 Mycotoxins are toxic secondary metabolites produced by fungi, and are capable of causing disease and death in both humans and animals. Sample preparation is a critical step in the successful analysis of mycotoxins in food matrices. The "dilute and shoot" approach is a quick and easy way to introduce ... 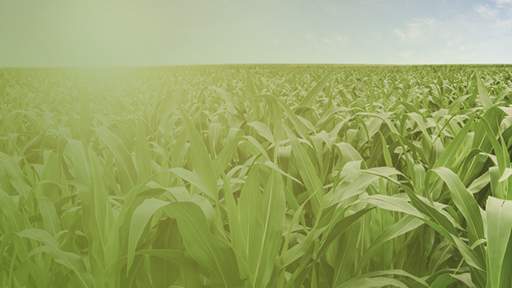 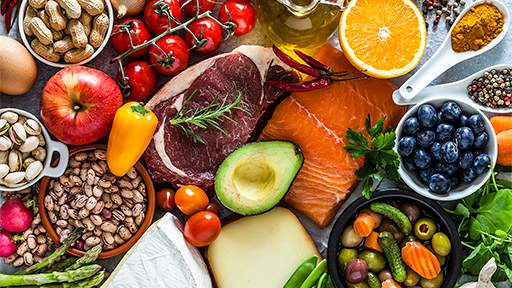 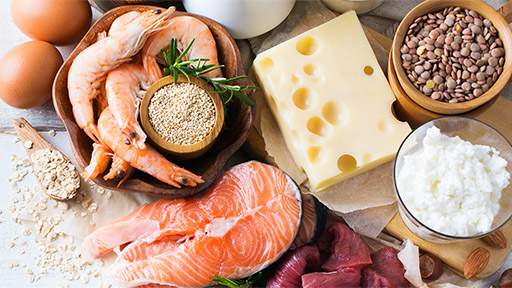 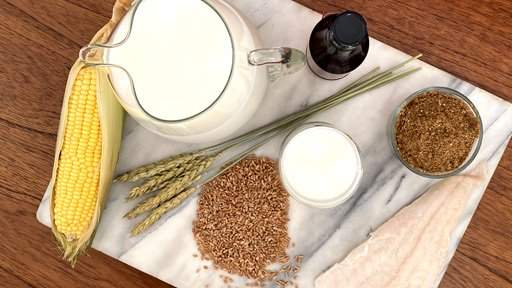