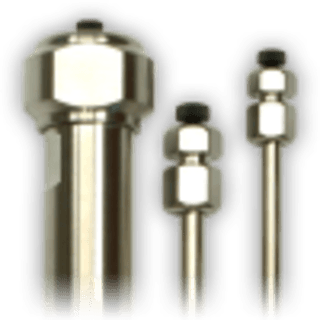 In addition to the C18 phase, we have a wide selection of HyperSelect Gold stationary phases and other Thermo Fisher replacement columns to choose from. Check out our complete line of HPLC and UHPLC columns.

Expand All Collapse All